Showing posts from July, 2017
Show All

Into the Water by Paula Hawkins

Into the Water by Paula Hawkins My rating: 3 of 5 stars A single mother turns up dead at the bottom of the river that runs through town. Earlier in the summer, a vulnerable teenage girl met the same fate. They are not the first women lost to these dark waters, but their deaths disturb the river and its history, dredging up secrets long submerged. Left behind is a lonely fifteen-year-old girl. Parentless and friendless, she now finds herself in the care of her mother's sister, a fearful stranger who has been dragged back to the place she deliberately ran from—a place to which she vowed she'd never return. With the same propulsive writing and acute understanding of human instincts that captivated millions of readers around the world in her explosive debut thriller, The Girl on the Train, Paula Hawkins delivers an urgent, twisting, deeply satisfying read that hinges on the deceptiveness of emotion and memory, as well as the devastating ways that the past can reach a long arm int
4 comments
Read more

The intended "It's Monday! What are you reading? #9 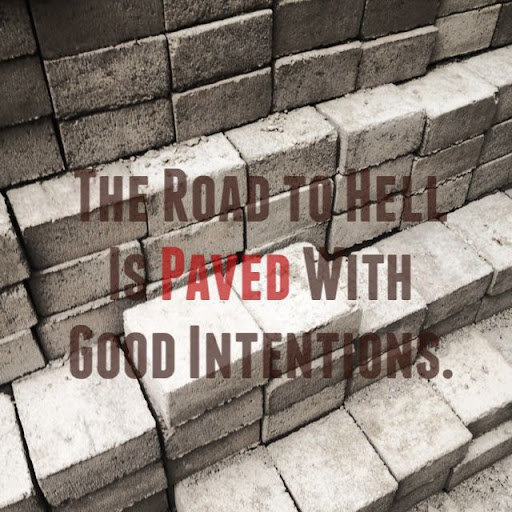 And so the last of my friends visiting over the winter holidays packed up and left yesterday. It's just me and the books once again. Or that is the intention. But we all know about good intentions, don't we?
23 comments
Read more

It's Monday! What are you reading? #8 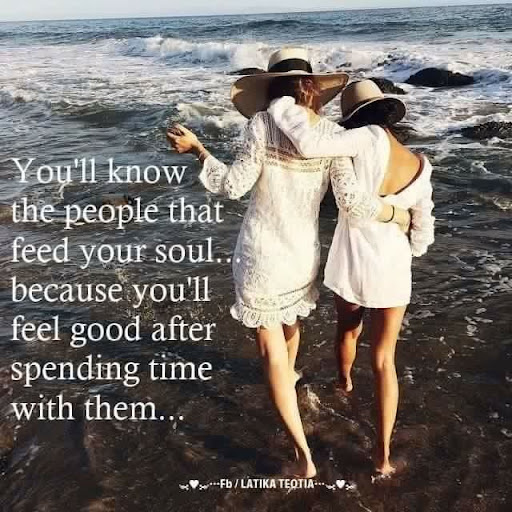 Greetings! It's winter holidays in South Africa and I've had the two most marvelous weeks with two of my bestest friends in all the world. Sorry for the absence from the blogosphere, but my presence was on the beach spending time with near and dear ones and feeding my soul.  I did manage to get a bit of reading done and hope that I will be able to spend the next couple of days with my nose stuck in a book. The weather sure doesn't permit one to do much else. Bit cold here you know.....
10 comments
Read more

Greetings! No, there is no need to double check. Yes, it is July and not June and I did not fill in my library card for June. And yes, the world is still turning. * Wipe brow* I've actually managed to read quite a few books lately. Even without my faithful Library Card. Recently Finished: *Book covers link to my own sensible or senseless thoughts*     Note: "Misverstand" is an Afrikaans title and my review is also in Afrikaans. Should you wish to read the book or find out more about it, it is available in English -  You Lost Me
19 comments
Read more
More posts