TTT: "Bring me her heart!" said every Stepmom in history

Ever since The Evil Queen uttered those damning words, we have all been terrified of Stepmoms. I for one, was much more afraid of The Evil Queen than I was of the Devil in the Children's Bible. No jokes.

I didn't get to celebrate Mother's Day on Sunday. But I do have a number of wonderful friends who all got to spend the day with their children. Some of those friends are stepmoms or a stepmom-to-be real soon. When I saw today's theme for Top Ten Tuesday (Mother's Day Related), I immediately thought of my dearest stepmom friends. Are they all evil? I honestly don't think so.  But yes, I do believe their only request is: "Bring me her/his heart!". Maybe just not literally all the time. Sometimes they really just want to capture their stepchildren's hearts.Thankfully Literature, the wisest of all, agrees with me. Let's have a look at a few notable Stepmoms in literature: 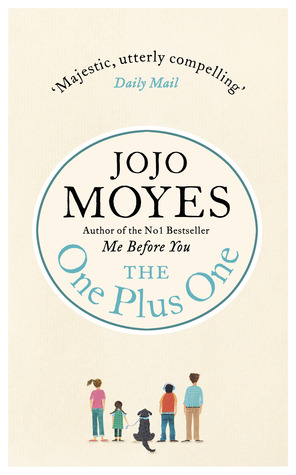 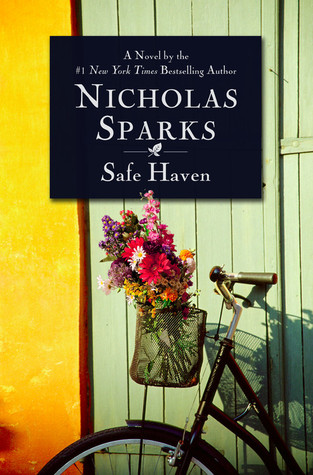 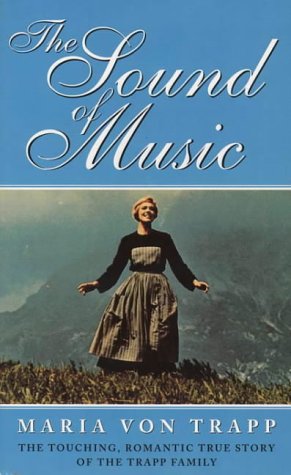 1. Jess Thomas in the The One Plus One. Jess is one of my favorite characters in literature and if if wasn't for Louisa Clark, she might have been my favorite Jojo Moyes character. Imagine you marry a guy with a kid and after a few years that bastard walks out on you AND the kid. She did a great job. Hats off to her.

2. Katie in Safe Haven. Maybe she's more of  a stepmom-to-be (they did end up living happily ever after right?). But the relationship that Katie built with Alex's two young children was nicely portrayed in this story. And she did have a little help from her friend and neighbor, Jo.

3. Maria in The Sound of Music. A captain with seven children, what's so fearsome about that? Maria von Trapp might just be the best stepmom ever. 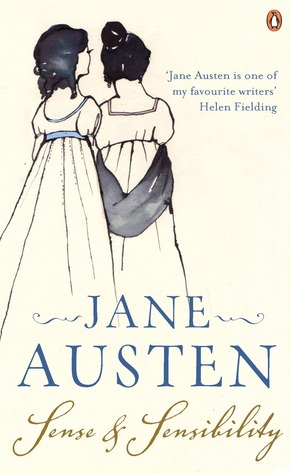 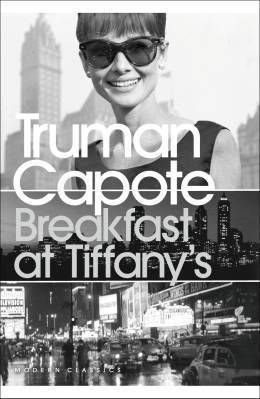 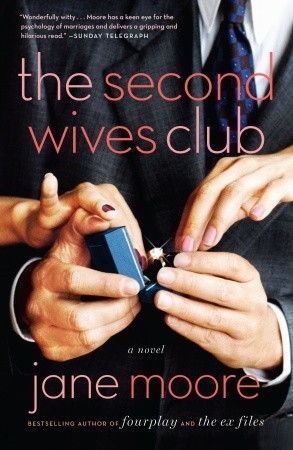 4. Mrs Dashwood in Sense and Sensibility. The anti-EvilQueen. Her husband dies and in this case the evil stepmom and and evil stepsisters are wronged by that other hateful character in literature: The daughter-in-law.

5. Breakfast at Tiffany's. Say what? Holly Golightly was a stepmom? She sure was honey. And she would have fitted in quite nicely with the next lot:

The next couple of Stepmoms I haven't met personally, but I've picked them up on Goodreads and made a quick call to my nearest and dearest friend, Mrs Google:

Yes, I did pick them all for the lovely titles and covers. And maybe I'll have one or two of these over for a nice cup of tea.

Talk to me! Who's your favorite Stepmom in history?

This post links up with Top Ten Tuesday, hosted by Broke and the Bookish. Remember to ad your link and to visit the other Top Ten Tuesday participants!